DW News
Publicerades den 18 jul 2021
Germany's Chancellor Angela Merkel is visiting regions of Germany affected by severe flooding that has killed at least 156 people.
The disaster area in Germany spans more than 100 kilometers near the border with the Netherlands and Belgium, where the district of Ahrweiler was the worst hit. A massive clean-up operation is underway as rescue crews search for survivors. More than a thousand people are still missing.
Destruction and debris on every corner
The only sound on the streets: Mud being scraped away, and tractors rumbling through the once picturesque town of Ahrweiler.
In Ahrweiler the water has now subsided and it's only now the true extent of the damage caused by the floods is really coming to light. A lot of people are returning to their homes for the first time."
The scenes are devastating for those returning.
Volunteers, family and friends have travelled far and wide to Ahrweiler to help those affected.
They're here clearing homes, or supplying people with the basics.
Many locals right now want financial help from the state: quickly and with as little red tape as possible.
Further north, in Erftstadt, a donation bank at a school has been overwhelmed with clothes and food.
Some locals evacuated from Erftstadt this week are also being sheltered at the school.
Many feel left in the dark.
For many of those affected, that question could takes weeks, months...if not years to be answered.
While some German towns begin to assess the damage and clean up, others further south are being hit by new flooding. In the southeast, in Saxony, rail lines are closed due to rising waters. A state of emergency has been declared in parts of the state of Bavaria. Across the border in Austria, flooding and heavy rains are causing serious damage.
In the town of Hallein, close to the German border, a flash flood has swept through the streets. People living there had already been warned to be careful, and avoid going into their basements.
Other parts of Europe have also been badly affected by the floods. Tens of thousands of people have been evacuated in southern parts of the Netherlands. And Belgium is also counting the cost: At least 27 people died there. The region around the Meuse river was worst affected by what authorities are calling an "unprecedented" deluge of water.
The floods have receded from the streets of Pepinster - leaving the mud behind. Residents are toiling to reclaim their homes - hoping that the rain holds off. Days of heavy downpours turned this gentle stream into a raging torrent.
Houses along the riverbank overwhelmed by the force of the water. Cars were swept off the roads.
Residents are in shock.
European Commission President Ursula von der Leyen came to take stock of the damage - and is promising long term help.
Outside assistance is welcome in Pepinster, but the community is pulling together to get through the worst. The water is on its way out. But it will be a long before things get back to normal. 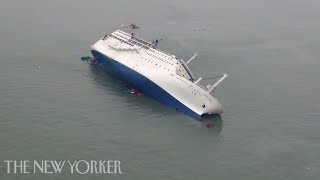 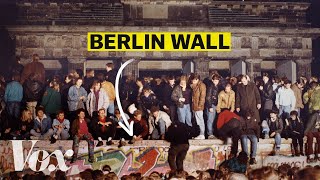 The mistake that toppled the Berlin Wall
Vox
visningar 2mn
1:40 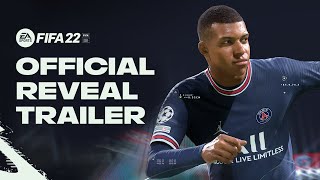 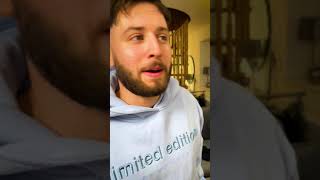 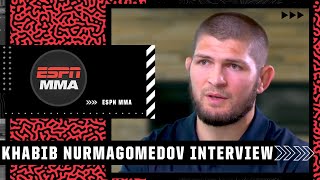 Khabib on Conor McGregor vs. Dustin Poirier 3, retiring at the top and coaching | MMA on ESPN
ESPN MMA
visningar 2mn
3:13

Khabib on Conor McGregor vs. Dustin Poirier 3, retiring at the top and coaching | MMA on ESPN
ESPN MMA
visningar 2mn
3:13